Another pioneer in Catholic education has gone to his much-deserved reward. News came this morning that Father Michael Scanlan, T.O.R., President Emeritus of Franciscan University, has passed away.

I remember going to visit Steubenville when my older sister was in high school and looking at colleges.  While on her Catholic college trek across the Midwest, we stopped to visit my great aunts, who lived their entire lives across the river from Steubenville in Wellsburg, WV.  They knew of the college from its very beginning in the 1940s, but were not aware of the dramatic change that had happened since Father Scanlan became president in 1974.  I remember my great aunts’ reaction to my sister looking at Franciscan:

Really, in a lot of ways, that answer could be boiled down to: Why Steubenville?  Father Michael Scanlan.  What that man did to that college has not only changed that community, but also the American Catholic Church.

Both Dr. Warren Carroll and Father Michael Scanlan gave the Church gifts that far surpass the institutions for which they are responsible. Pope St. John Paul II told Dr. Carroll, “You have done a great work for the Church.” I’m sure he told Father Scanlan the same thing.  Even people who never read a word these men wrote, never heard them teach or preach, never shook their hand, or perhaps have never even heard their names, have been touched by the work of these two men.  Graduates from Christendom and Franciscan are spread across the globe and are active in their communities.  While the schools are small, I rarely find myself in a Catholic setting where there isn’t a fellow Christendom or Franciscan alum.  And sometimes it’s in a non-Catholic setting — such as the time when I was on a jury in Nashville, TN, and one of the 12 people left on the jury with me — in the buckle of the Bible belt — was a fellow Christendom grad.

This is a new era for Franciscan, an era that Christendom had to enter in 2011.  The loss of a founder inevitably leaves a gap in an institution – really, in a family – that can never be filled. When Dr. Carroll retired, there was a fear among the students and alumni that Christendom would lose what had made it so special.  He still visited campus, giving an occasional lecture, but there was an understanding amongst those who knew him that future students would not have the same relationship with their founder that once was a hallmark of a Christendom student.

Alumni are always fearful of a change to their alma mater (“It’s not the same as when I was there!”), and I don’t think this is unique to Christendom or Franciscan.  I think it is a concern for any alumni who has a deep connection to the place that gave them so much. Anyone whose alma mater nourished them will be fearful when they sense that mother might be changing.

While neither Father Michael nor Dr. Carroll were in the state of health to be present on campus in the last years of their lives, just the fact that they were living made Franciscan and Christendom different.  To have a founder that is still living is a great gift.  You know who to look to for inspiration and for mission.  So naturally, when you lose your founder, there is fear that you will lose your identity.  Even in the last years, when they were not around on campus, their physical presence on this earth gave us a peace that the ship was sailing in the right direction.

It’s a natural human fear, especially when these special places are run by men and women and not angels, but we must trust that the places these men have built and the legacy that they have left will be safeguarded by those who knew them and were formed by them. As long as these schools remain true to the Magisterium, remain rooted in faith and reason, and are staffed and run by people who are close to Jesus in the Blessed Sacrament, they’re not going to lose the Faith.  And that’s what is most important.

I know the coming days and weeks will be filled with memories and stories of Father Scanlan.  I attended Franciscan after he had already retired, but I was blessed to attend Mass with him many times.  I remember the treat it was when you realized he would be the homilist for the day.  And most of all, I remember him sitting in the pews of the chapel during Confession times, ready to hear our sins and be the priest he was ordained to be.

Both of these men are and will be missed by those of us they have left behind, but both men go to their Maker knowing they changed millions of lives.

When I heard news of his death this morning, I was reminded of the words of Mr. O’Herron, one of the founding faculty members of Christendom and my freshman year doctrine professor.  He gave us plenty of wit but also plenty of wisdom, and I remember him telling us, after we were lamenting the death of a holy priest: “No, we’re better off now that he’s dead.”

Perhaps not the warmest sentiment on this morning, but a theologically correct one, and a good reminder to us.

Father Michael Scanlan’s work has just begun. Even though the act of turning that school – and that city — around is an enormous miracle, God will be able to work far greater ones through him in heaven. 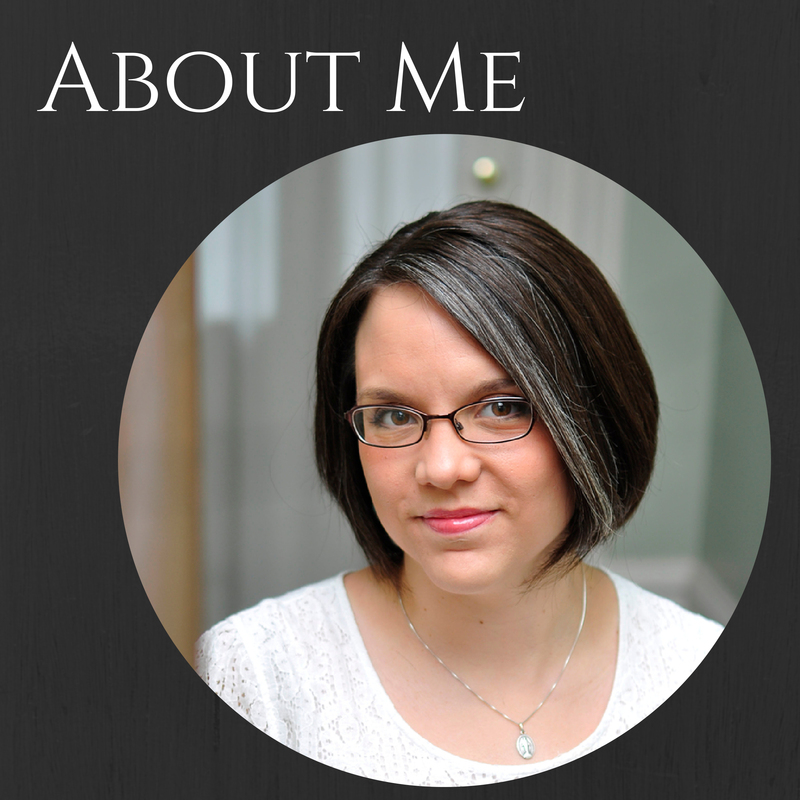 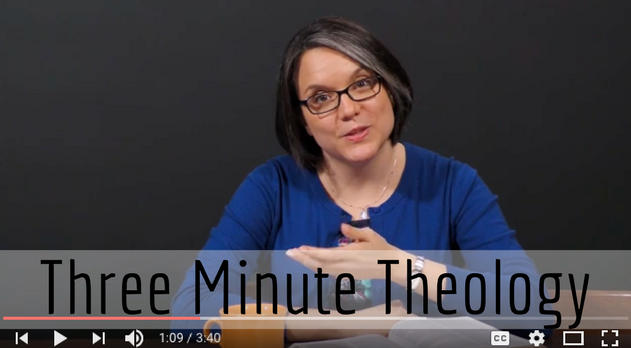 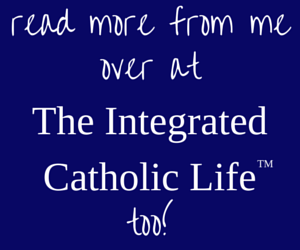